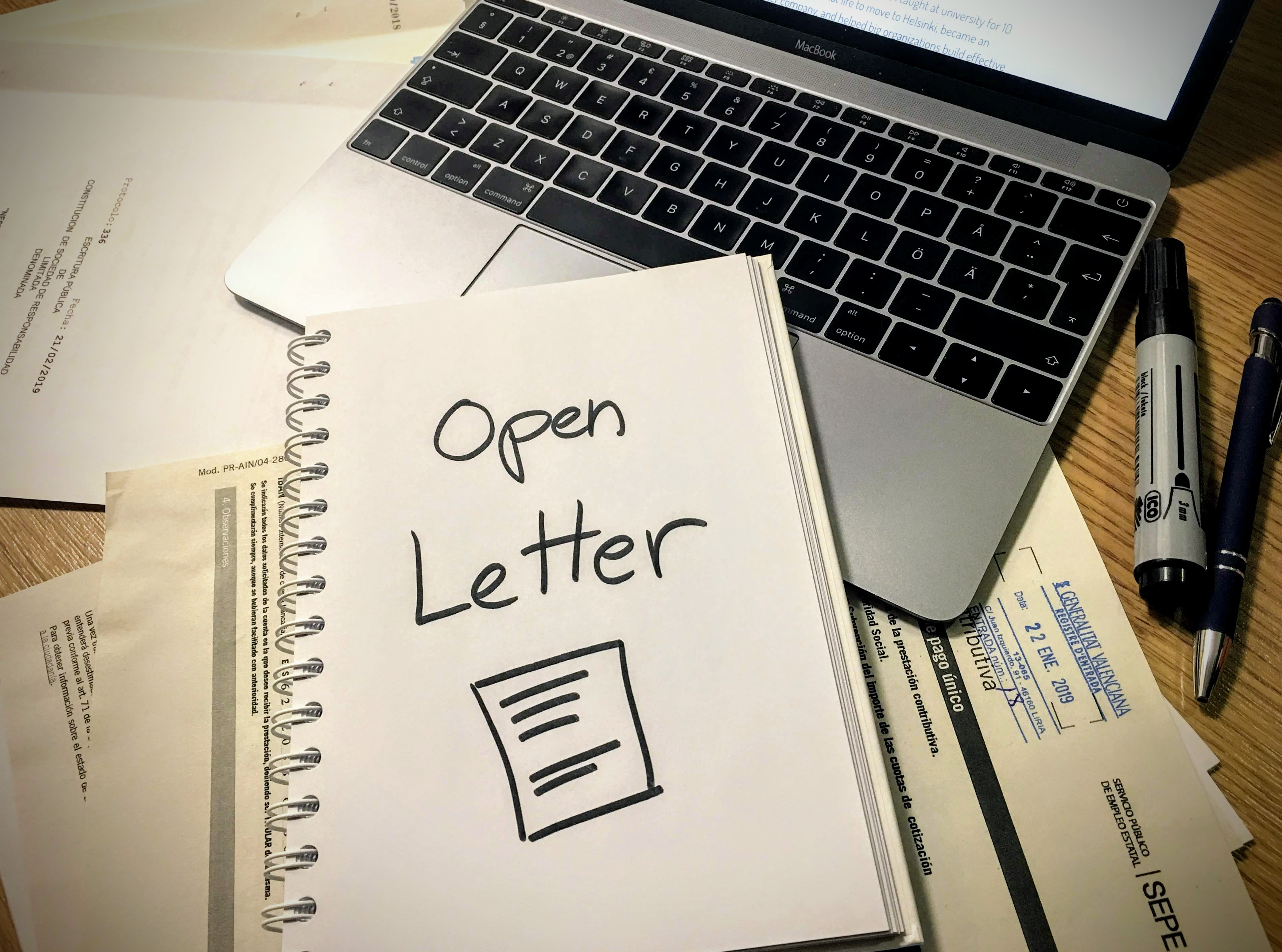 This letter is long. I apologise in advance for that. I hope you find it at least entertaining or enlightening enough to keep reading until the end. And to do something about it.

This letter is addressed to Spanish public administration, because it’s the one I have seen. I’m sure there are other countries that suffer from the same problems. If you feel the same pain, regardless of where you are, please share with a comment of your own experience. And please mention the country and/or offices involved. Ultimately, it’s our fault if we have a bad administration; it’s only bad because we tolerate it. Let’s start a movement to demand and design better processes.

You are important. Great things come out of your institutions. Unemployment offices help people find jobs. Social security saves lives. And tax offices help us pay for all that.

But we need to talk. Somewhere along the way, you lost yourself. You stopped believing in your purpose. You started dragging yourself to work, taking more pride on pushing papers back than on doing your job. You stopped looking for the best way to do things. You settled for just living another day.

You might say that I’m too demanding. That I don’t understand how complex it is. But it’s not me. It’s you. I know you can do better. That’s why we need to talk.

I was part of the Spanish public administration myself; I taught at university for 10 years. As fortune and love had it, I quit that life to move to Helsinki, became an entrepreneur, joined another company, and helped big organizations build effective processes. Early this year I moved back to Spain to open an office of my company. I registered as resident and opened a new business. I got back in touch with Spanish bureaucracy. And wow did that hurt.

The process started well: a simple email to the embassy telling them I no longer live in Finland, and they take care of the rest. I also found out that I was entitled to some unemployment money that I could use to start the Spanish company. Yay!

It sounded too good to be true… and it was. It took me more than a month to go through that process, and I had to go physically 5 times to the unemployment office because they were missing information from other public administration offices.

After that I started the company. That took one more month of paperwork, in which I had to go a couple of times to a notary. For people living in less bureaucratic countries: it’s a person whose job is to check your papers and vouch that you’re physically there signing them. As a bonus, they read the papers out loud. To my fellow countrymen: yes, there are countries in which notaries are not a thing. I hear you say “How do they check the validity of documents?”. By actually checking with the source. In a world in which connecting with the tax office can take seconds, why would you need a low-tech middleman? I know that’s difficult to imagine in Spain, considering the aura of importance that notaries have. But if you think about the actual value they provide, it’s mostly obsolete by now.

In the paperwork process, a few things struck me:

At this point, you might think I’m bitter. I’m not, actually. I understand you, public administration. You mean no evil, you’re just stuck in a bad place. That’s why we’re talking. That’s why I want to help.

This might surprise you, but I actually think the problem is not technological. It’s cultural. When you have the right mindset, technology follows. So I want to share some thoughts on cultural barriers that I have noticed in the Spanish public administration:

The combination of all these (and particularly the last) might sound scary to many. Robots will transform all our jobs (including mine). But I actually think there’s a need for the people we have. They just have to do things completely different to what they’re doing. They need to focus on delivering a service to citizens. Nowadays we have to learn how everything works instead, and “hack” the system.

I prefer to imagine a different world

I prefer to imagine a world in which I go online and click “I want to start a company”. And when something doesn’t work perfectly (it often doesn’t) I can call up a public officer, and that person actually takes care of things for me. And doesn’t drop the case until I actually have a company running. Until society has gotten its value. And if something doesn’t work immediately, they fix it. Or they simplify it.

I prefer to imagine a world in which I can chat online with somebody from the tax authority about the best way to do my taxes, or about what incentives are available for me. Or to get career coaching to find my first job, or reorient my career (not my case, just in case you’re wondering, but it’s still part of the world I want to live in). I want to imagine a world in which I don’t have to learn how everything works, but where I get good advice from people who do.

I believe that we need to do something.

That’s why I’ve written this open letter. I’m addressing it to the institutions, to all the individuals involved. The public officers, the heads of offices, the politicians and the people designing these processes. We need to start thinking more about our citizens.

I believe the government needs to have continuous improvement processes that allow employees to improve their work. And for us citizens to improve those processes as well. It needs to find the best technology in the world to solve those problems. In many cases, it will need to work with startups and other innovative companies. And it has to use this collaboration as part of its cultural transformation process. And it needs to grant citizens access to their own information. And it needs to do legal design of many of its processes.

I’d be very happy to help. I’ve spent the last years helping big institutions – more forward-thinking than agile – go through a cultural transformation by doing business with startups. I would love to combine that expertise with my deep hatred for time-wasting bureaucracy, to help craft solutions for this. With technology and with cultural transformation combined.

But we’re all on a mission here.

Those of you working in the public administration, I know you are trapped in a big machine. And that it seems very difficult to change. But you can be an ambassador for this change. Don’t give up, every voice counts! Let’s imagine that ideal public administration together. And then let’s make it a reality. Let’s be that change together.

So if you have stories to tell, please share this post with some words of your experience.

Or if your country is an example of good public administration, please share for the rest of us to learn.

Or if you just want this change in your country (whichever that country is), please share. And let’s see how far we get.

Maybe, just maybe, in a few years we look back and we see that we made a difference together.